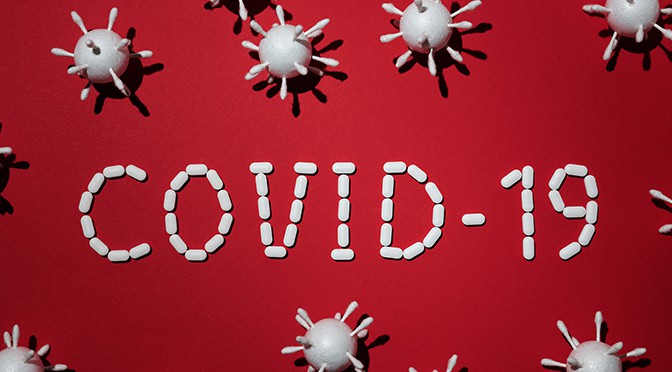 San Diego researchers from the La Jolla Institute for Immunology have found that T-cells, a part of the immune system, may play an even bigger role than antibodies in controlling the severity of COVID-19. The research, which was published this week in the peer-reviewed journal Cell, could explain why older people often experience more deadly coronavirus cases.

Researchers tested out three key parts of the immune system in about four dozen hospitalized coronavirus patients who were almost all from San Diego, said infectious disease expert Shane Crotty of the institute. Those three areas are virus-targeting neutralizing antibodies, killer T-cells, and helper T-cells.

Antibodies work by directly binding to a virus particle and stopping its path to cells. T-cells, however, recognize cells that are already infected by the virus and kill those cells. And helper T-cells help the immune system build up those neutralizing antibodies.

Scientists examined patients who were hospitalized and asked what the role of these three immune system players are in those with severe coronavirus cases.

“And when we look by age, it looks like people over the age of 65 are much more likely to not make a good virus specific immune response and therefore be at a bigger risk for having severe disease or fatal disease,” he said.

Specifically, Crotty said, the research data showed that older people especially appeared to not create a good T-cell immune response to the infection.

“If somebody had all three of those responses, they were really in good shape. But if they had just two of the three, sort of in any combination, they were also doing pretty well. But if they just had one, there was a pretty good chance that they were not doing well with the infection,” Crotty said.

Crotty said the research shows therapies which induce a T-cell response in a patient may be helpful in severe cases. And he said, as scientists formulate coronavirus vaccines T-cells should also be considered.