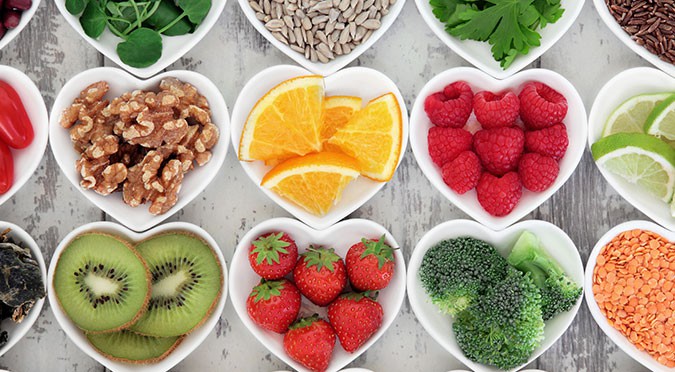 The Hispanic Health Paradox has been puzzling researchers for years. Despite having higher rates of poverty, harsher jobs, less education and health services than non-Hispanic white, they tend to live longer and are more resistant to disease. Several theories have been hypostasized as to why this happens, including dietary factors, social support, and a slower biological clock.

In comparison to non-Hispanic whites, Latinos consume legumes such as beans much more frequently, especially Mexican and Central American immigrants. Beans have shown to have protective effects against cardiovascular disease and certain cancers. Intake of fruits is also higher in the Latino population which offers protection against degenerative disease such as cardiovascular disease. While this cannot directly explain why Hispanics are more resilient to the effects of a disease, several studies have hypostasized that there might be a connection.

Hispanic families have higher levels of social support. They retain sympathy, kindness, harmonic relations, familyism, and collectivism all which have been linked to favor factors in greater physical and mental well-being and lower mortality.

A recent study conducted by UCLA showed that Hispanics age slower at a molecular level than non-Hispanic whites. When scientists examined DNA from different ethnicities under the microscope they noticed that the blood aged slower in Hispanics which can account for why they have a 30% less chance of death at any given age when compared to non-Hispanics.
While this news is promising and might lead to future breakthroughs in health, it does not excuse Latinos to lead an unhealthy lifestyle. As immigrants adjust to US culture, they tend to adopt a less healthy diet and a more sedentary lifestyle. Hispanics are still 50% more likely to die from diabetes than whites, which means it is very important to follow a proper diet. Brown rice, beans, corn, pasta, and whole wheat bread are just some of the foods that help prevent or control diabetes progression. Limiting red meat and avoiding processed meat also helps. Finally, skip sugary drinks and opt for water or tea instead.