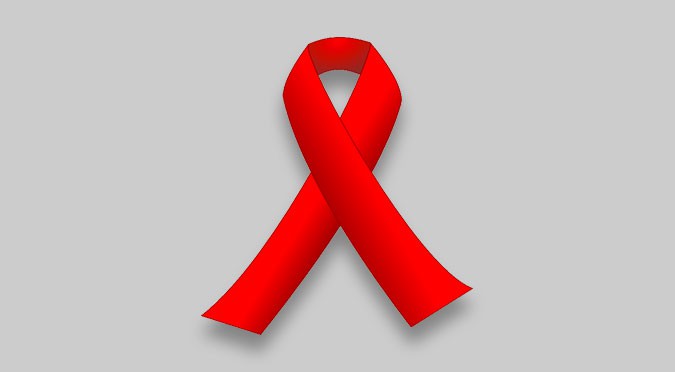 Today, in honor of National HIV Testing Day, the Chicago Hispanic Health Coalition encourages you to get tested for HIV. HIV (human immunodeficiency virus) is the virus that causes AIDS.

The only way to know if you have HIV is to get tested. Many people with HIV don’t have any symptoms. In the United States, 1 in 8 people living with HIV don’t know they have it.

Even if you don’t feel sick, getting early treatment for HIV is important. Early treatment can help you live a longer, healthier life. Treatment can also make it less likely that you will pass HIV on to other people.

Am I at risk for HIV?